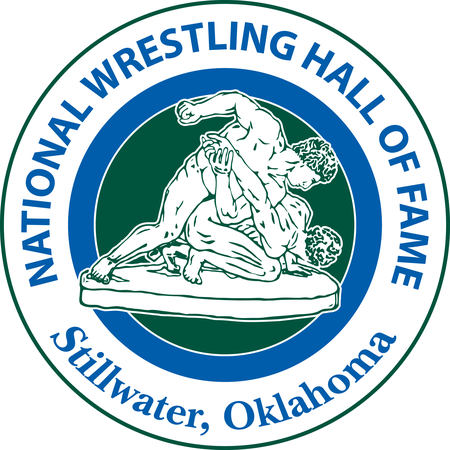 Home
About
Get There
Tickets

Tickets are still available for 2019 Banquet GO TO NEW LINK BELOW:

By Washington Chapter NWHOF (other events)

The National Wrestling Hall of Fame, and the Washington Chapter, is proud to announce the induction of nine outstanding individuals into the National Wrestling Hall of Fame for “Lifetime service” and one each as “Outstanding American” and “Medal of Courage in the sport of wrestling.  This is the ultimate award for an individual who has devoted their life to our great sport.

The 2017 honorees are Richard “Dick” Muri-Outstanding American; Jace Malek (Deceased)-Medal of Courage; James Ball, Rick Bowers, Kip Herren, Paul Jackson, Tom Sewell,  Gaylord Strand, Rich Tschirgi, Donald “Spud” Walley (Deceased) and Dick Wooding for Lifetime Service.  These individuals have given countless hours of their time instilling young people with the skills needed to succeed in all areas of life.  They will be permanently recognized at the National Wrestling Hall of Fame and Museum in Stillwater, Oklahoma.

The Hall of Fame banquet will be held Sunday March 19th, 2017, at the Red Lion Hotel, Olympia, Washington.  The reception will begin at 2:00 pm, with the banquet and inductions ceremonies following at 3:00 pm.  This is an opportunity for you to honor these eleven great individuals, and promote the positive aspects of our oldest and greatest sport – Wrestling.

other events by this organization